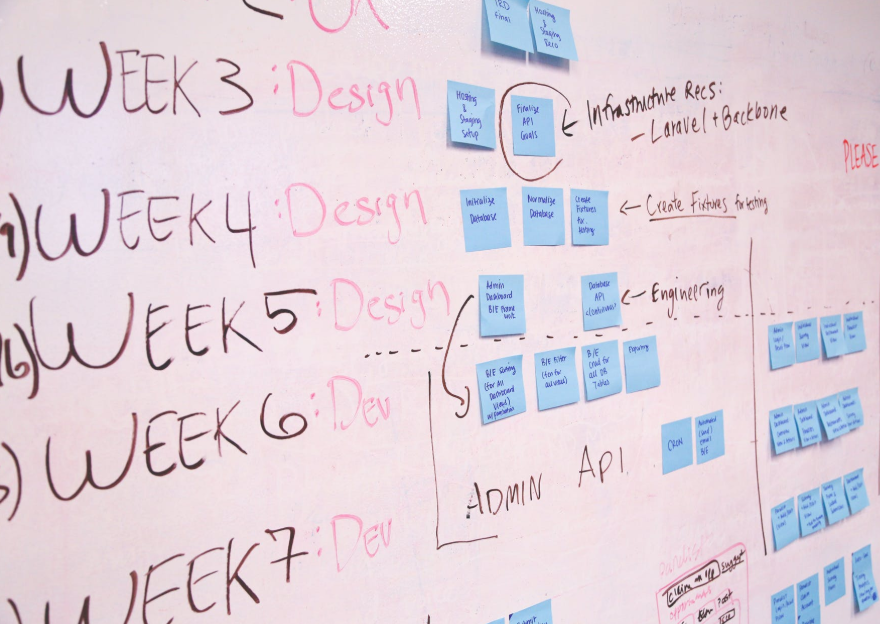 Tools to plan for the future

Have you ever planned extensively for a trip, thinking through all of the things that could go wrong – lost luggage, food sickness, missing a flight, etc. – thinking with confidence that you have this trip in the bag, and then suddenly something unthinkable happens that you couldn’t possibly have planned for, such as a hurricane or robbery? All too often, this scenario plays out when working to drive change in complex environments, just swap out lost luggage for funding cuts and a hurricane for a shift in the political environment.  When these things happen, not only do we struggle to think through the best road ahead quickly, we may also lack the flexible resources needed to adapt our work. In order to be successful, planning to drive change in complex environments should be adaptive and flexible because the environment this work happens in is constantly evolving. Enter adaptive planning and scenario mapping.

Unlike traditional planning processes, adaptive planning keeps the focus primarily on the results you’re trying to achieve, with less time spent on creating detailed strategic plans. Instead of planning for everything that needs to get done for years to come, you plan for the destination, some key milestones, and tomorrow’s work, with planned stops and adjustment points along the way. One of the tools we use in adaptive planning is scenario mapping, which surfaces the possible future environments in which work will take place and explores how decisions and actions might play out under the different conditions. This insight into what the future may look like helps in thinking about the ways the strategy needs to be adaptive and what elements of the strategy will remain relevant regardless of the future that unfolds. Once you have your scenarios documented, there is an opportunity to assess what it will take to be successful in each environment and even whether success is defined the same across all the environments.

While we’re unlikely to apply scenario planning to our travel plans (although some mishaps might be avoided if we did!), there are real systems change efforts we can use as an illustration.  In 2013, The Colorado Health Foundation (TCHF) transitioned from a public charity to a private foundation and strategically began rethinking its grantmaking approach while applying more focus on the organizational goal that all Coloradans have stable, affordable, and adequate health coverage. Early on, TCHF staff recognized the need for an adaptive strategy, given the uncertainty in the political environment, and that the policies advocates choose to pursue often depended on political windows of opportunity.

Leverage the purple status in the state when developing strategies and framing the conversations;Prior to the election, Colorado’s purple political environment, as well as the mix of successes and challenges in health reform implementation, led to general agreement among advocates that Colorado was in a “We can fix it, so we hope” scenario. However, with the political changes at the federal level, advocates are now split between the “We can fix it, so we hope” scenario and the “Lingering demise of health reform” scenario. As a result, the advocates and stakeholders, including TCHF grantees, proposed shifting their tactics to:

This highlights a critical advantage to adaptive planning: the ability to proactively revisit and update your work to adapt and respond to the environment in which you are working in order to be the most effective, even when there is a significant “shock” to the system.

What is the big takeaway from this? Whether you’re planning a trip, a funding strategy, or other ways of changing the world, unpredictable dynamics – often beyond our sphere of control – require the types of adaptation, learning while doing, and flexibility that adaptive planning and scenario mapping allow for.